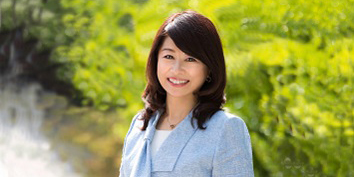 Message from the President

As one of the first Japanese women’s universities to be established under the post-WWII educational system, the University of the Sacred Heart has been firmly rooted in a liberal arts education to nurture truly educated women. 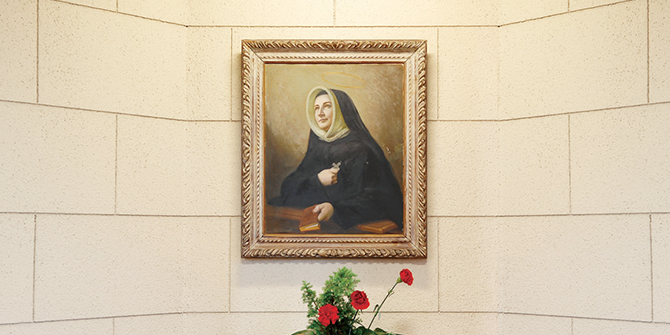 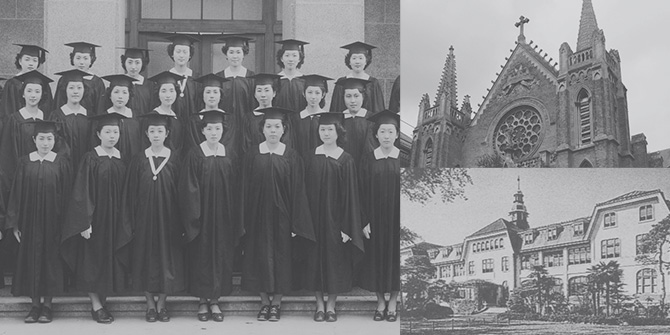 Celebrating the centennial anniversary of its foundation in 2016, the University began a new educational program in 2017 based on the philosophy of global symbiosis. Under the new name “The Faculty of Liberal Arts” for the classes enrolling in 2019 and later, the University pursues to reform itself for future developments.